France’s ritzy Atlantic city of Biarritz is famous for many things, among them its love affair with Napoleon III’s Spanish wife, Empress Eugenie. On a visit to Biarritz in the 1850’s she fell in love with the city and built a palace on the beach – now the swish Hôtel du Palais – and stayed here frequently. Among her regular guests were Queen Victoria and Edward VII.

Royalty aside, Biarritz is famous for its beautiful rocky coastline, spa therapies, buzzing surf scene and of course its heady fusion of cultures. Its old quarter is simply stunning!

A combination of French, Basque and Spanish lifestyles has created a vibrant hotbed of culture, evident in its mix of cuisine, architecture and local customs. It’s typically associated with wealth, partly due to its noble ties. Over the years the city went from operating prosperous whaling and sea-based industries, to harbouring a growing tourism trade that gathered in popularity from the 18th century onwards.

Close by we have the charm of Saint Jean de Luz renowned for its history and its architectural heritage. Indeed, the Church of St John the Baptist was where the marriage of Louis XIV with the Infanta Maria Theresa of Spain was celebrated on 9 June, 1660. A Historical Monument, the building boasts an exceptional décor and contains a monumental baroque altarpiece carved in gilt wood and three floors of oak galleries… Gorgeous! 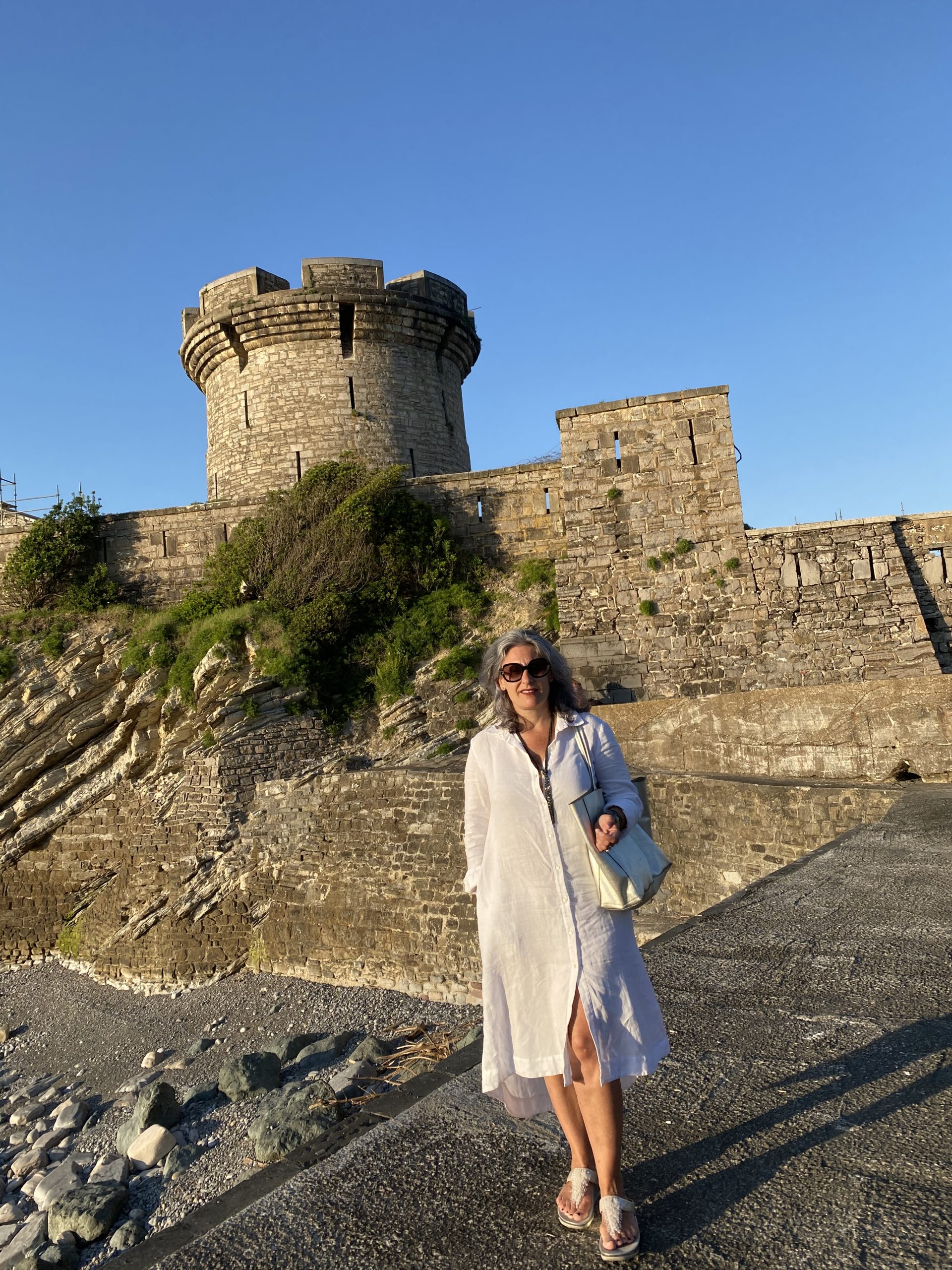 We have more amazing secrets for you : Bayonne, Fuenterrabia and the mountain villages;

Just 15 miles inland from the glitz of Biarritz ,hinterland feels a world away. It’s here that the steep coastal cliffs give way to the craggy foothills of the Pyrenees. The houses and villages have a distinct architectural style that, if not for the car we’re zipping round the narrow country roads in, would convince me we’ve been teleported back in time. And there’s a deep-routed passion and pride in being French-Basque, evident in the friendly conversations you’re bound to have with the local farmers, like the Espelette pepper producer you’re buying some piment from or the proprietor at the family-run inn that’s been in his family for three generations.

And of course you are in France…so you can sleep in amazing old century chateaux, charming cottages and enjoy a Michelin dinner …with a glass or two of the locally produced Black Bordeaux. Or is it Rioja?